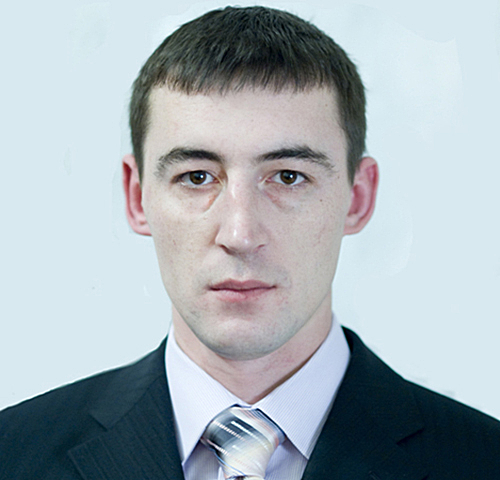 He graduated from SAI in 2003 and postgraduate studies at NIIOSP named after Gersevanov in 2007.

His occupational activities are closely connected with work in NIIOSP named after Gercevanov that is the part of RC “Stroitelstvo” and is a world known Institute in foundations and underground structures. This is the place where all geotechnical problems are solved including geological survey, scientific research, design and construction of foundations of buildings and underground structures including complex underground and climatic environment.