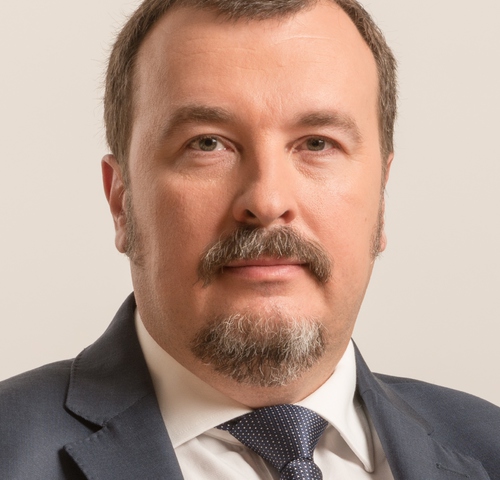 He graduated from the Rostov Higher Military Command and Engineering School of the Rocket Troops majoring in Aircraft Control Systems.

Vladimir Shelepov devoted more than 15 years to complex safety of socially important objects, including sports facilities; of which more than 6 were Olympic projects in Sochi.

In 1996, Vladimir Shelepov headed the local IT company Service Technology, and in 1998 he was appointed General Director of “ICS South". In 2006 he was appointed Vice-President for Regional Development of ICS group.

Since 2013, Vladimir Shelepov is developing integrated security at "Asteros".