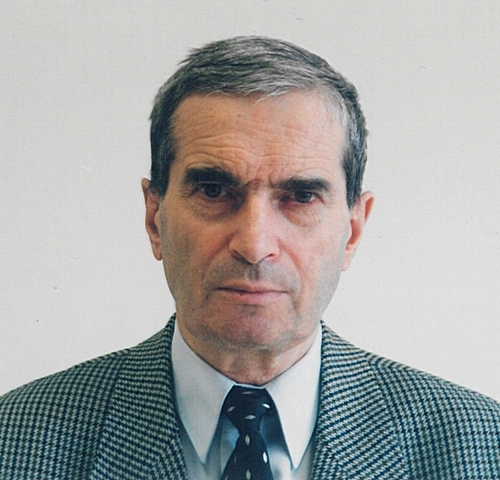 Vladimir I. Travush is a designer-constructor, in the past he was the senior engineer of the Ostankino Tower project and now he is one of the authors of Moscow-City.

Travush specializes in designing public buildings and structures, structural mechanics and analysis, building constructions. He is the author of several hundreds of scientific papers and certificates of authorship, 70 projects, including 30 implemented: Ostankino Tower, long span sport palaces in Moscow, Central Core and other structures under construction in Moscow-City. As early as in 1960s Vladimir designed a 4 km tower (Nikitin-Travush tower 4000). The project was developed for Japan. The residential building had to house up to 500 thousand people. The work on this project was stopped in January 1969 after the requirement of the Japanese party to reduce the designed height of the tower to 2 km, and then to 550 m. Later the elements of design of the Nikitin-Travush tower were used for the project of X-Seed 4000 skyscraper suggested in Japan.