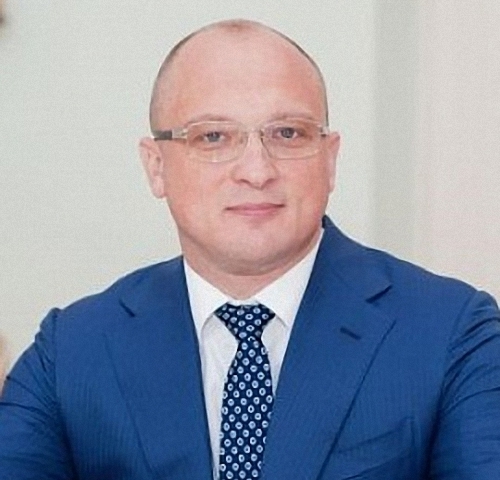 Dmitriy is a graduate of Moscow State University n. a. M. V. Lomonosov. He has two majors, one in Physics and one in Law. He also has a Ph.D. in Psychology.

Dmitriy held a number of top management positions in commercial enterprises based in Moscow. In 2013, he became Deputy Head of the ASI working group for the development of entrepreneurship conditions in construction.

he served as Deputy Head of Government for Overall Development in Khabarovsk Krai, specifically two cities: Komsomolsk-on-Amur and Khabarovsk.

he served as an assistant to the Minister of Construction, Housing and Utilities of Russia.

he was appointed to the position of Deputy Minister of Construction, Housing and Utilities of Russia.

Dmitriy Volkov is the winner of the first ever Leaders of Russia competition.