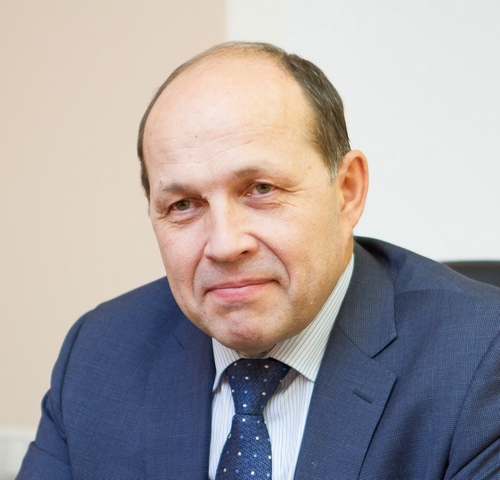 During 15 years until 2013 worked as a Deputy Head of the Department of Construction and Land Use in Ekaterinburg Regional Administration (Glavarchitectura).

In Septermber 2013 he joined UGMK where he supervised issued related to non-industrial construction in Ekaterinburg.

In November 2016 returned to municipal service and became the Minister of Construction of the Sverdlovsk Region.