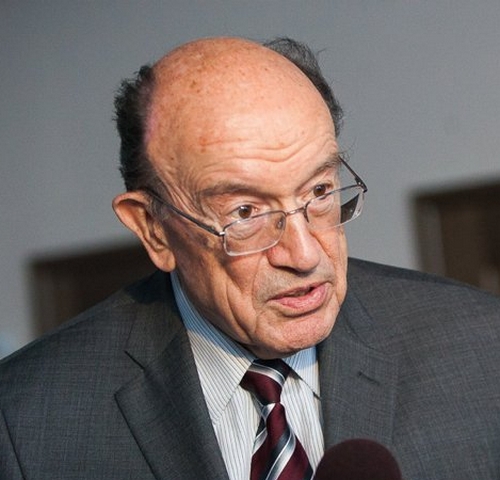 Diploma in Transportation and Traffic Engineering ‑ University of Belgrade, Serbia, 1960

Dr. Vuchic is Emeritus Professor of Transportation Systems Engineering at the University of Pennsylvania in Philadelphia, which he joined in 1967. His research, focusing mostly on urban transportation systems, planning and policies, has been published in his “Transit Trilogy” books, which have been translated into several languages. He has been consultant to US Department of Transportation, cities of Belgrade, Beijing, Lima, Naples, Perth, Philadelphia, Rome, Singapore and transit agencies BART, WMATA, NYCT, SEPTA, TTC, Moscow Metro, and many others.

Professor Vuchic retired in 2010. In 2011 he received Honorary Doctorate from the CNAM University in Paris, in 2014 from the University of Waterloo in Canada. In 1982 he received the first Lehner Medal in Germany, and in 2014 the American Public Transportation Association gave him a Lifetime of Academic Achievement Award. He is a Foreign member of the Serbian Academy of Sciences and Arts, and of Russian Academy of Architecture and Construction Sciences – RAASN.