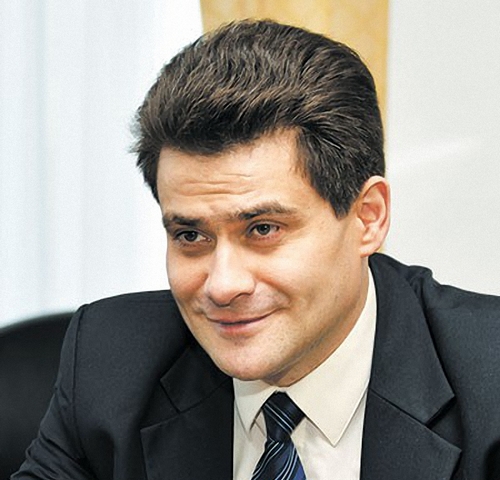 Alexander Gennadievich has written a lot of research papers and articles. He is one of the developers and coordinators of the Ekaterinburg Strategic Development Plan for the period until 2025.

Alexander Gennadievich is married and has two sons. He is engaged with sports - hockey in particular.

In February 2016, he was appointed Deputy Prime Minister of the regional government by the order of the Sverdlovsk Region Governor. At this position, Alexander Gennadievich supervised the implementation of the Big Ekaterinburg project, introduction of Strategy-2030 in municipalities and work with the regional territories.

On September 25, 2018, he has been appointed Mayor of Ekaterinburg.