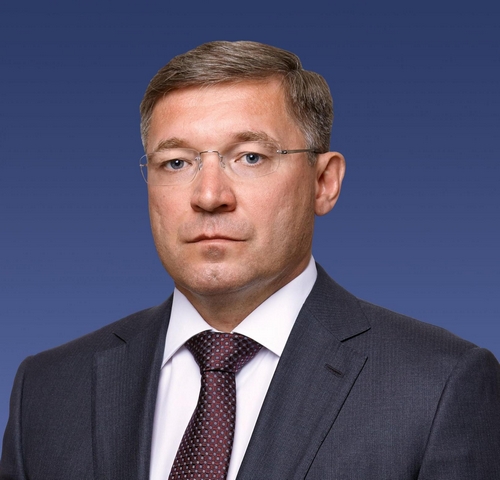 Guest
Position:President's Administration
Employer:Plenipotentiary Representative of the President of the Russian Federation in the Urals Federal District
Country:Russia

1988-1993
Studies at the Tyumen State University with majors “Jurisprudence” and “Finance and Credit”. Candidate of Economic Science.

April-November 2005
Head of the City of Tyumen.

Order “For Merit to the Fatherland”, IV degree.

Member of the Board of the Russian Biathlon Union.

Vladimir Vladimirovich is married and has two children.