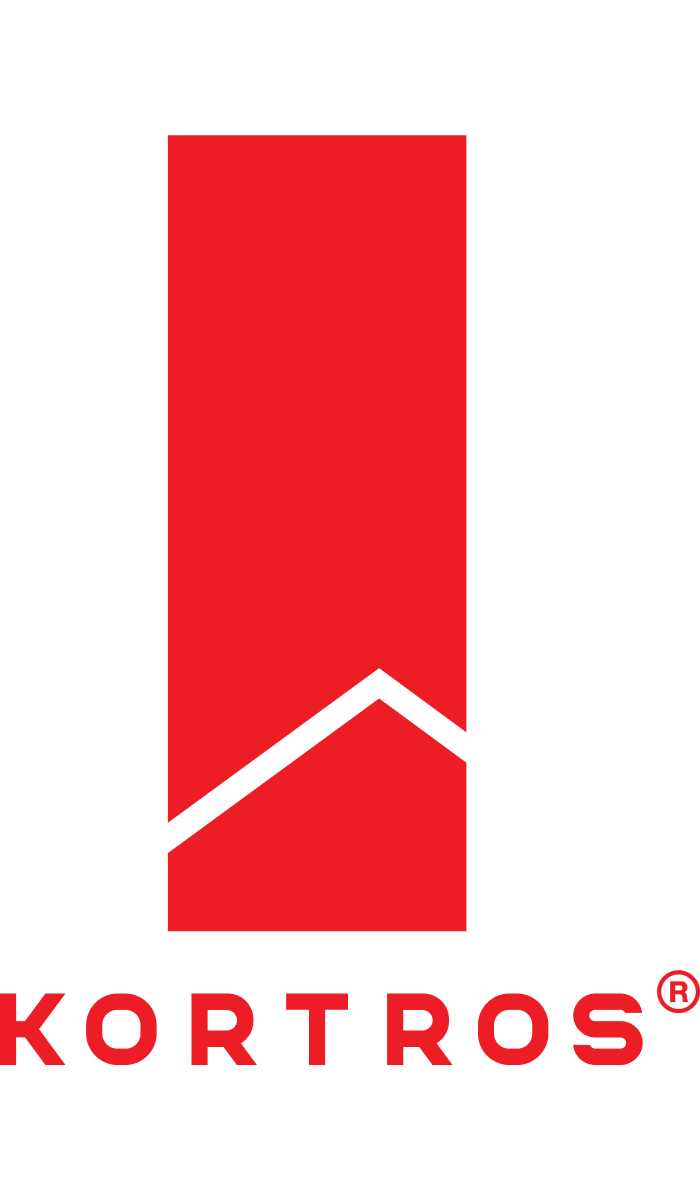 KORTROS pays special attention to its social obligations: since 2006 the Group has contributed to the construction of about 169.5 thousand square meters of social facilities. Thus, over the 16 years of its presence in various regions of Russia, the developer has built over 19 km of roads, a children's health clinic, an ambulance station, and commissioned 18 kindergartens and 6 schools, thereby creating 3240 beds for pre-schoolers and 6050 beds for schoolchildren. Implementation of such social program became possible due to public-private partnership.

KORTROS Group pays special attention to the creation of public spaces on its projects and landscaping. Thus, the park area on the territory of Akademichesky district in Yekaterinburg under construction and Gulliver housing estate in Perm that has already been commissioned will occupy 37 ha. The park in Perm has already been transferred to the municipal property

KORTROS Group started its way as a regional company in 2005, when it began developing the Akademichesky District in Ekaterinburg, acting as the ideologist and initiator of the comprehensive territory development projects. Over 90% of the development volume in the portfolio is occupied by the CAT projects. The project Akademicheskiy ILC (Ekaterinburg) is the largest development project in Europe that is in the active implementation stage. KORTROS has been successfully applying its expertise in the area of ITC for smaller projects as well.

KORTROS has also established itself as a pioneer in introducing "smart technology" in the construction industry. Back when the company was designing its first project, the Akademichesky district of Yekaterinburg, KORTROS implemented smart technology and began to develop it. The company's developments are now recognized at the federal level. Thus, on February 14, 2019, the Ministry of Construction of the Russian Federation, the Center of Competences "Smart City" and SC "KORTROS" signed an agreement on the use of the company's developments in the implementation of the national project "Smart City". Earlier, in January 2019, an agreement on the use of KORTROS developments was signed with the authorities of Perm.

In 2019, KORTROS entered the top 20 most reliable developers according to Forbes.

In 2020, KORTROS Group of Companies was included in the top 10 largest housing developers in Russia according to RAEX - 600 rating (at the end of 2019).

KORTROS Group is included in the list of backbone organizations of the Russian economy in the field of construction and housing and communal services.